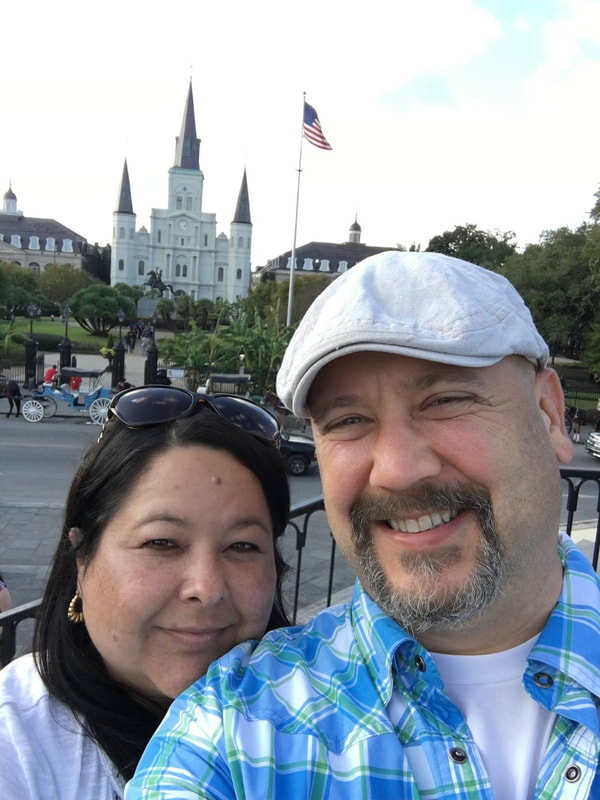 This organization was established in honor of Philip Rochat to provide people with a way to endure their personal struggles and to find the strength and positivity to conquer any challenge.  Games and entertainment were a large part of Phil’s life and it helped him deal with his struggles.  We sincerely hope that this organization can inspire others in the way that Philip Rochat inspired everyone who knew him.

Phil was at his core a genuine and good person. Phil had a personality you could not help but love. He was easy-going, funny, intelligent, creative, and considerate.  Phil would look at the world from different angles and try to figure out how things worked but was practical when he needed to be. Phil was a good person and a role model. He was positive even when he was upset.
​
After being diagnosed with cancer, Phil never gave up. He never once let cancer change him. He loved games and gaming with those around him. They provided him with an outlet for creativity, social interaction, and challenge.  Phil acted as Game Master but he was also an avid player in many role-playing games.  He also enjoyed a variety of video games and board games.

Unfortunately, we are unable to accept donations from residents of the following states:  District of Columbia, Florida, New Jersey, New York,  & Pennsylvania.